It’s called the Golden Age. From the vantage point of a younger person, it truly seems golden. No difficulties with toddlers or raising a difficult teen. No problematic boss to please. No mortgage payments to meet. The senior can just sit back and enjoy her accomplishments. But is it really so? Now let’s change hats and sit on the senior’s rocking chair. No children who need her to kiss the boo-boo away. No shared smile of satisfaction with a daughter when the perfect Yom Tov outfit s finally found. No challenges. No satisfaction in meeting those challenges. The former frantically-busy-mother wonders just what she is doing in the world. Gradually, lacking the stimulus of natural challenge, she forgets how to think, how to problem solve, how to plan. Lacking goals, she is miserable, depressed with no idea how to extricate herself from the dilemma.

Ezer Mizion’s professional staff has many means of counteracting such a situation. A recently added program is Games. Let’s join a trained volunteer as she plays with a group who is being introduced to games:

I explained the rules of Sudoku to them. They seemed hesitant. One was put off because she felt games are for children. Another was sure she was going to be embarrassed in front of the others by not knowing what to do. Following many-step directions has not been her forte in recent years. Some hardly knew the meaning of the word ‘game’. But they all were brave enough to try. These were some of the comments after an hour’s play. “Can you come twice a week?”

“Instead of sitting at home with nothing to do, I came. And I did it!”

“At first I thought it was childish, but after I was successful, it made me feel good.”

“It’s a good think that we took turns playing. I am naturally a slow thinker, and when it was my turn, I had time to think and no one jumped in and snatched it from me.”

“Where can we buy the game? I’ll play with my granddaughters and they’ll see that Savta knows how to play, and even how to win!!”

The following week, many reported that they had purchased the game and played with their grandchildren. They had developed strategies and we were able to move up to the highest level.

When I introduced Tentrix to a different group, many held back.

One whispers in my ear, “Give me a hint how to start.”

“I have an idea, let’s talk over how to put the tiles together, out loud. Everyone will say what she thinks is best to do.”

And so the game began: There was a discussion among them how to put the tiles by color, to find a good spot, each one gave advice to her friend how to make a chain, and as they worked, they discovered techniques in creating small and large loops. 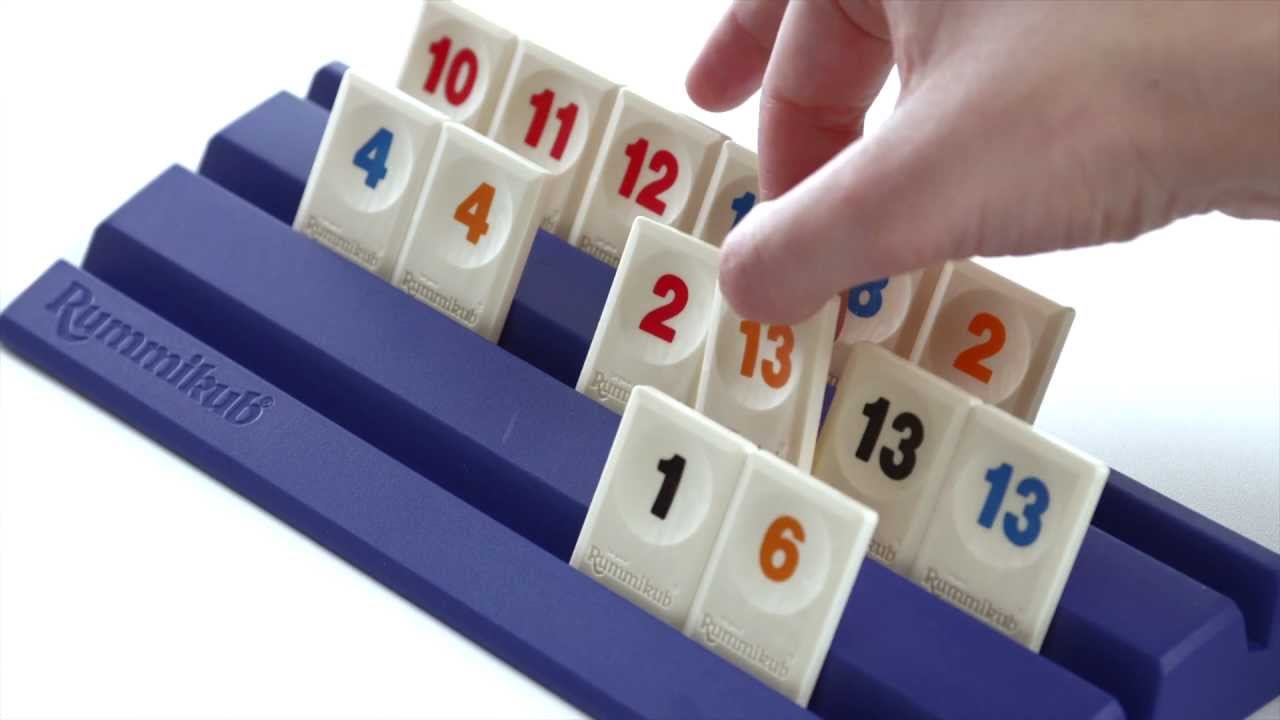 When I introduced Rummikub, a game that had been in existence for generations, I was surprised that most of them were not familiar with it.

“Do you think I had a childhood? The Nazis stole it.”

“I didn’t even play games with my children. I was too busy giving them my heart and soul.”

“The only game I played was Hide and Seek, hiding from the cursed Nazis. I had to fight for food, for potato peels.”

Checkers was another shocker. Almost none of them knew how to play. We worked on strategies. At first, their goal was to get a king. Gradually, they learned blocking and defense techniques and how to win by careful planning.

Each week, several report playing one of the games with grandchildren. Their conversation has become more upbeat with their feelings of empowerment spilling onto other areas of their lives. The games are just one part of Ezer Mizion’s Golden Age Program which includes social groups, gardening groups, walking groups, trips and much more. It is our hope that we will be able to truly help to make these final years the golden years of joy and nachas.